Guy Cassiers is a director and artistic director of Toneelhuis in Antwerp. He initially studied graphics at the Royal Academy of Fine Arts of Antwerp, but during his studies he shifted his interest to the theater.
Cassiers’ work is characterized by lonely, isolated and often anti-social characters, the use of literary texts (instead of dramatic texts) and visual technology.

Frederik Jassogne studied film at the RITCS (Brussels) and graphic and digital media at the Artevelde University College (Ghent). In 2012, he co-founded Hangaar, with which he implements innovative, interactive audiovisual technology in artistic projects such as theater and opera. He is also active as a freelance video editor of documentaries, video clips and television.

Lea Vidakovic is a Serbian artist who works primarily with stop-motion and animation. She builds her mini scene by building every detail separately.

Gilles Coulier is a Belgian director/scriptwriter and producer known for the film ‘Cargo’ and the television series ‘De Dag’ and ‘Bevergem’.

Belgian visual artist Ief Spincemaille’s artistic journey crosses visual arts, design, media-art and performance. He works in bicycle factories, prisons, residential complexes, … Exploring the boundaries of his field of work (that of the arts), he plays with its existing frameworks and shapes. Not just out of joy of playing a formal game, but out of a need for new forms that better respond to his imagination and modern society.

Joé Agemans and Stef Aerts are two members of FC Bergman. In a short time, this theater company developed a very own theater language, which is anarchic and slightly chaotic, especially extremely visual and poetic. Their performances often focus on the struggling, ever-trying person.

Hugo Moens is a graphic artist and painter. He works as a stage designer with a number of theater companies, such as NTGent and Toneelhuis.

Geert Mul studied art at the ABK Arnhem where he graduated with computer animations, video and kinetic sculptures. In the mid-1990s, Mul became one of the first VJ’s, creating and showing video and computer animations in the alternative Techno scene. These events grew into interactive audio visual installations which he showed in a variety of contexts, from museums to pop festivals. Mul has been exploring for over 25 years the possibilities of a poetry in the language of new (data-based) media.

Filled with longing and sensuality, Marc Lagrange’s photographs celebrate fantasies and desire—placing beauty and dreams at the center of his world. 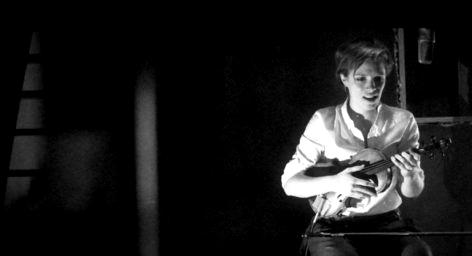 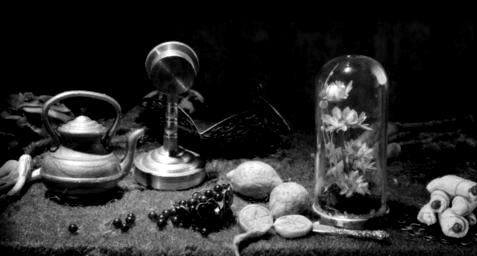 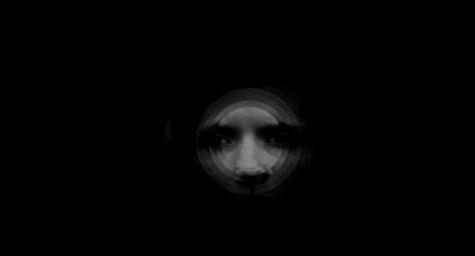 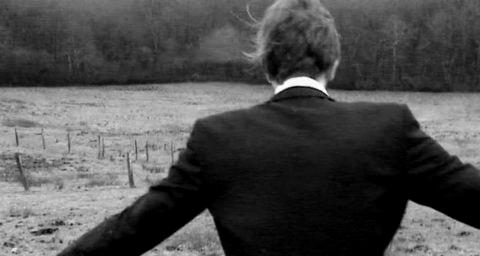 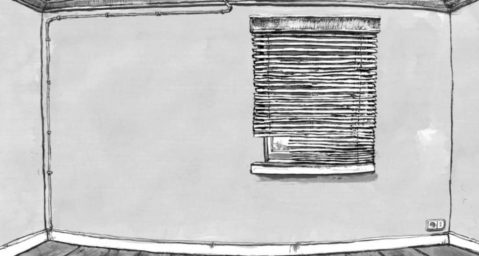 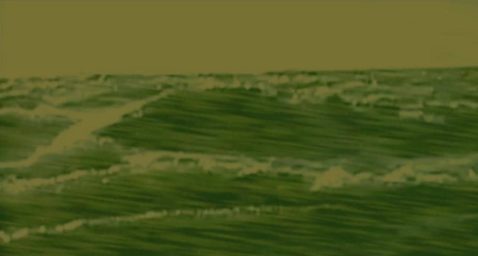 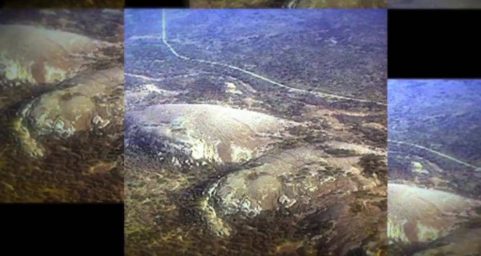 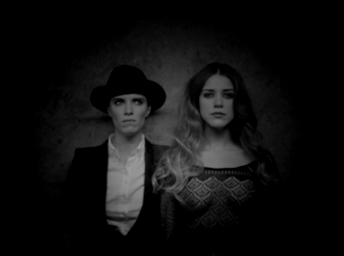 The name of the Troops album refers to the bombastic nature of the music. In her songs, in addition to her voice, Liesa uses her violin with which she produces various sounds. This with the help of a few effect pedals and a loop station.

In addition, Liesa asked ten known and unknown artists to make a video clip for one of the songs. They set to work in no time, with a low budget and complete artistic freedom. Every artist has put his heart and soul into his or her video. Take the time to watch and listen.